The Swimmer by Joakim Zander 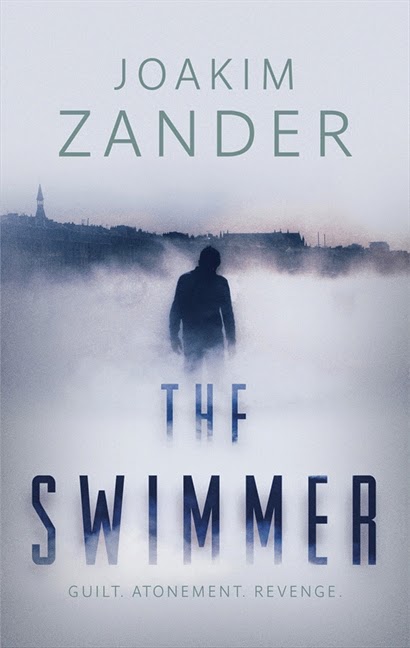 When you discover a new author it’s such a thrill, isn't it? I remember, in my twenties, reading Robert Ludlum’s The Matarese Circle, Ken Follett’s Eye of the Needle, Frederick Forsyth’s The Day of the Jackal and being blown away. How did these guys write like this? I was hooked on them and, subsequently, read everything they wrote after that. Somehow over the years I drifted away from spy thrillers. They became cliché, mostly derivative of these master’s genre work.

So when I was handed The Swimmer by Joakim Zander, I wasn’t expecting to become excited about the genre again. But Zander’s book has everything that Ludlum, Follett, and Forsyth's books did. His skill with words, the imminent feeling of  suspense, and a layered, intriguing story combine perfectly for an exciting read. What makes it even more amazing is that this is a translation from Zander’s native Swedish.

Klara Waldeen was orphaned as a child and raised by her grandparents in an isolated area of Sweden. As an adult, she now lives in Brussels and works as a political aide.

A million miles away, in another life and another country, an old spy who had prioritized his job over his family now ponders his choices in life; his only solace, swimming. Then, on Christmas Eve, Klara is dragged into a race against time and unseen enemies via an ex-lover Mahmoud Shammosh when he, inadvertently, comes across sensitive information. Thus begins a wild chase across Europe against pursuers who will kill to maintain their secret. Elsewhere, Swedish lobbyist, George Lööw, is assigned a client with a suspicious agenda. He suddenly finds his life threatened and involved in the pursuit against his will.

When the retired spy realizes who Clara is, he, too, becomes embroiled in the chase. Little does Klara know that a man she doesn’t know, but has always wondered about, may be the only person who can save her.

After setting up the characters, this book ramps up and doesn’t let you go. The Swimmer has an unassuming cover, but within that cover is an explosive read that will have any spy-thriller fan rejoicing. This is the perfect thriller. 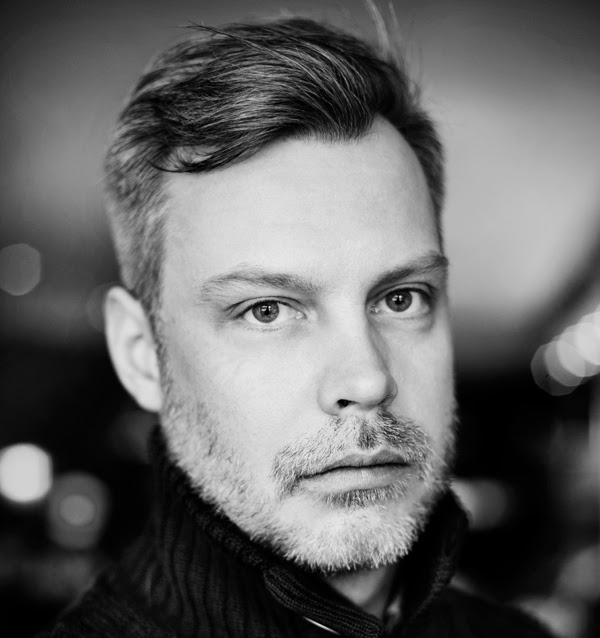 Joakim Zander was born in 1975 in Stockholm, Sweden. He was raised in the small town of Söderköping but, growing up, he also lived in Syria and Israel and was a high-school exchange student in the USA. After completing his military service in the Swedish Navy, he studied law at Uppsala University and later earned a PhD in Law from Maastricht University. Cambridge University Press published his dissertation, The Application of the Precautionary Principle in Practice, which was awarded the Rabobank Prize. Zander has worked for the European Parliament and the European Commission in Brussels, Belgium. He currently lives in Helsinki, Finland where he serves as a lawyer for the EU during the day and writes at night. The Swimmer is his first novel.
Posted by Susan May Writer at 7:38 PM