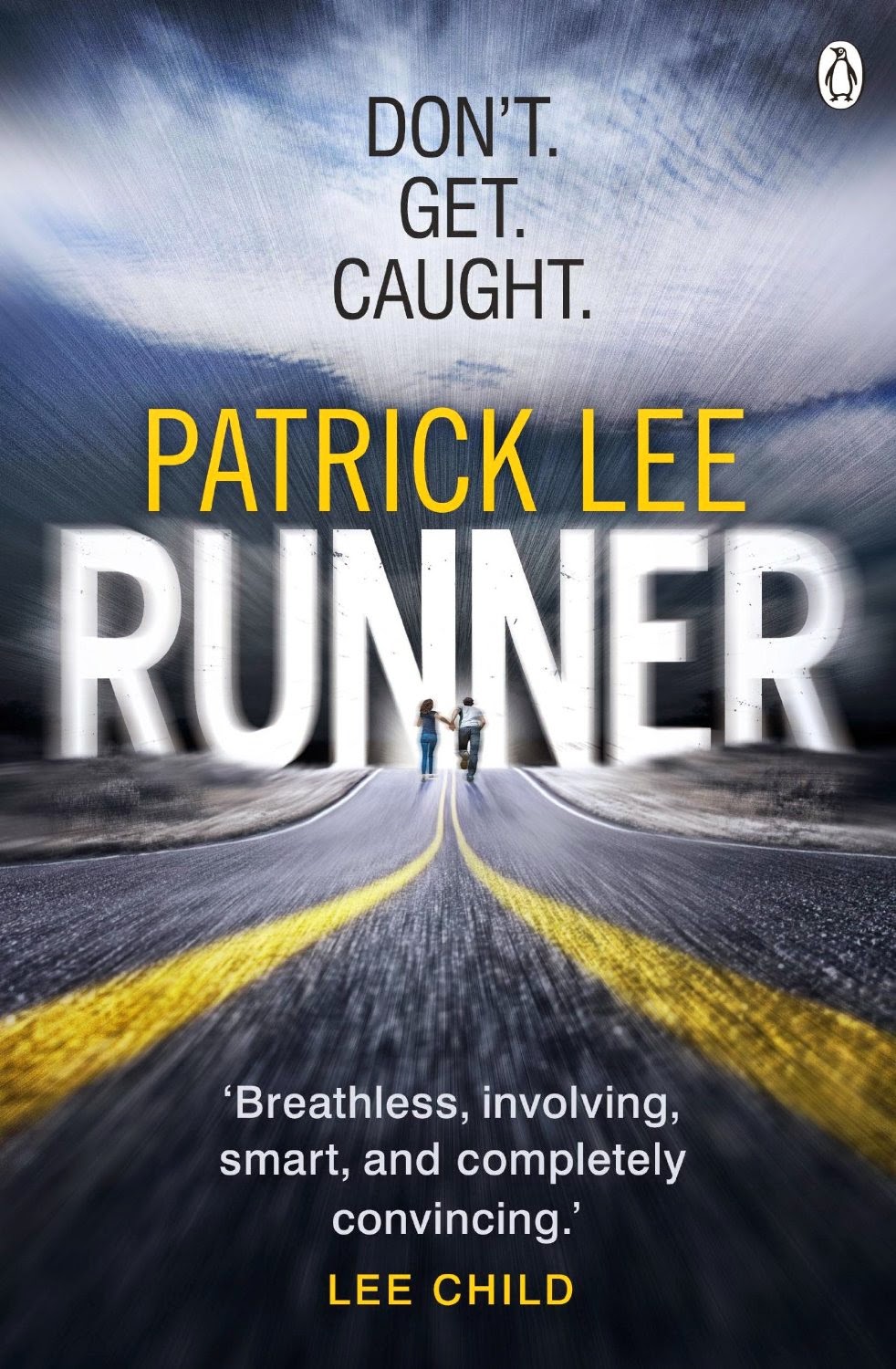 The first thing you will notice about “Runner” by Patrick Lee is the striking cover (Australian/UK version)The next thing is that the hours have gone by and you haven’t stopped reading. Time just runs away with this book.

It takes off from the first page at a gallop and never stops. In the beginning, you’re reading a thriller, then it seamlessly morphs into a techno sci-fi story. Last time I enjoyed a story in this genre as much, I was reading a Michael Crichton (I really miss Crichton) book.

Sam Dryden, a highly skilled ex-special forces soldier is taking an evening jog when he encounters eleven-year-old Rachel fleeing heavily armed men who are trying to kill her. Sam’s instincts kick in and, before he knows it, he’s helped the girl temporarily escape her pursuers.

However there’s something unusual about Rachel, and Dryden finds himself in the middle of a mystery that he needs to solve to save the girl. Rachel has no memory of her past except for the last two months, until Dryden begins to realize why she is the subject of the intensive search. She is a very special girl.

The secrets, danger, and pace don’t let up until the end, which if you are anything like me will come not long after you start reading. You literally cannot put this book down, a rare experience for me lately. The perspective fluidly switches between Rachel and Sam and their pursuers, who utilize state of the art technology in their pursuit.

Co-incidentally while I was reading “Runner” another avid reader friend told me about a great series that I must read as I was telling her about “Runner.” Turned out we were talking about books from the same author. So Lee’s trilogy “The Breach Series” “is now high on my list of must-reads.” We're both now big fans of Patrick Lee. Excuse the cliché but run to your nearest book outlet and grab this book?  Ready… set… go.

P.S. The red cover is the U.S. version. I much  prefer the Australian/UK version.  Its the reason I picked it up from my huge  pile of review books. 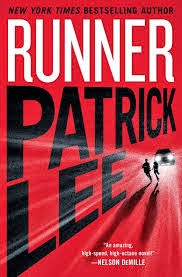 Sam Dryden, retired special forces, lives a quiet life in a small town on the coast of Southern California. While out on a run in the middle of the night, a young girl runs into him on the seaside boardwalk. Barefoot and terrified, she's running from a group of heavily armed men with one clear goal—to kill the fleeing child. After Dryden helps her evade her pursuers, he learns that the eleven year old, for as long as she can remember, has been kept in a secret prison by forces within the government. But she doesn't know much beyond her own name, Rachel. She only remembers the past two months of her life—and that she has a skill that makes her very dangerous to these men and the hidden men in charge.

Dryden, who lost his wife and young daughter in an accident five years ago, agrees to help her try to unravel her own past and make sense of it, to protect her from the people who are moving heaven and earth to find them both. Although Dryden is only one man, he's a man with the extraordinary skills and experience—as a Ranger, a Delta, and five years doing off-the-book black ops with an elite team. But, as he slowly begins to discover, the highly trained paramilitary forces on their heels is the only part of the danger they must face. Will Rachel's own unremembered past be the most deadly of them all? 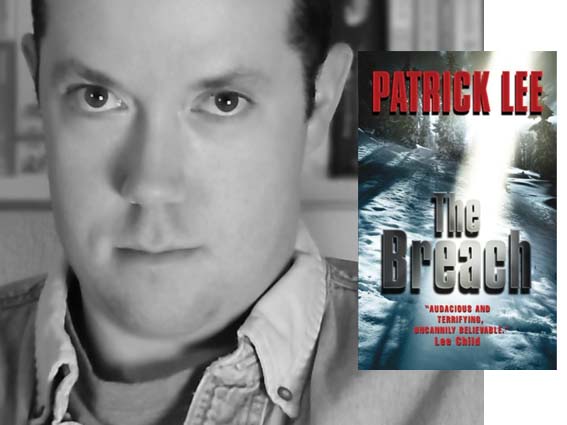 Patrick was born in west Michigan in 1976. His accomplishments over the next eighteen years
included waiting for Nintendo to be invented and then playing lots of Nintendo. In his twenties he sold two screenplays to movie studios in Los Angeles, but neither was produced. Patrick blames Hollywood's prejudice against rugged, Brad Pitt-aged protagonists. On the other hand, even Patrick's limited success in the movie business was a great way to avoid doing any actual work for the entirety of his twenties.

In his early thirties he started writing novels, and managed to sign with the coolest agent in the business: Janet Reid at FinePrint, who promptly sold the first two books of the Travis Chase series to HarperCollins. Patrick's relatives expressed relief that he probably wouldn't end up sleeping on their couches.
Posted by Susan May Writer at 1:20 AM